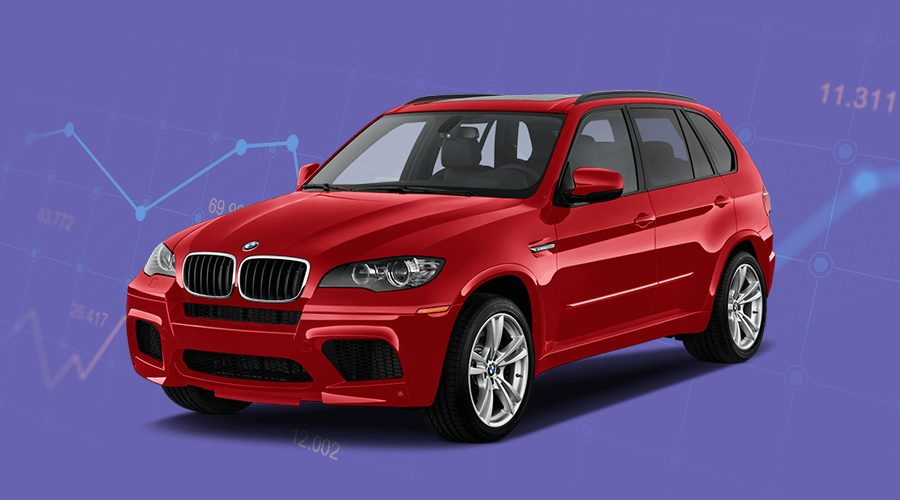 You can learn the other 9 shady strategies of hedge funds in šis raksts.

The good part is that such information is public and live. You just need to learn how to scrape websites. For example, we did a small experiment in our Trīs investori headquarters back in 2019. 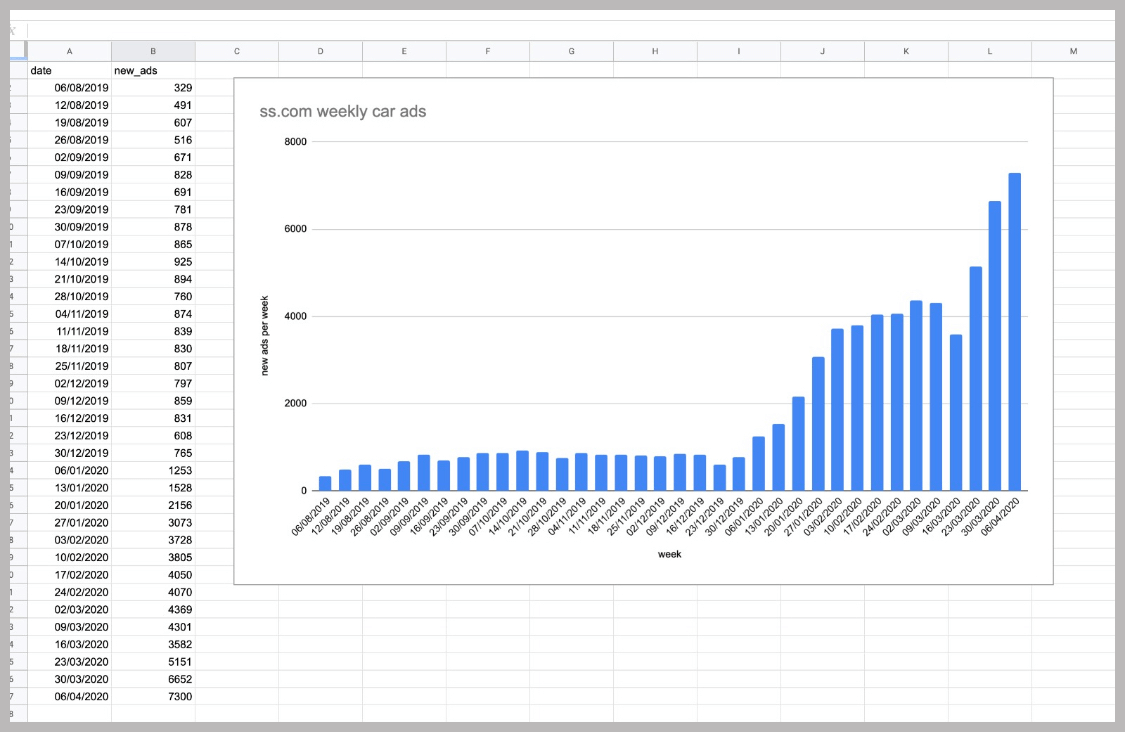 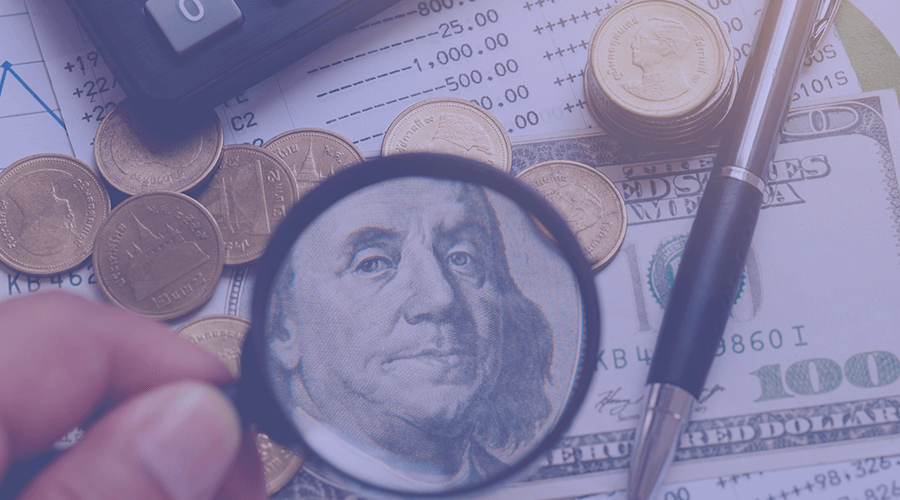 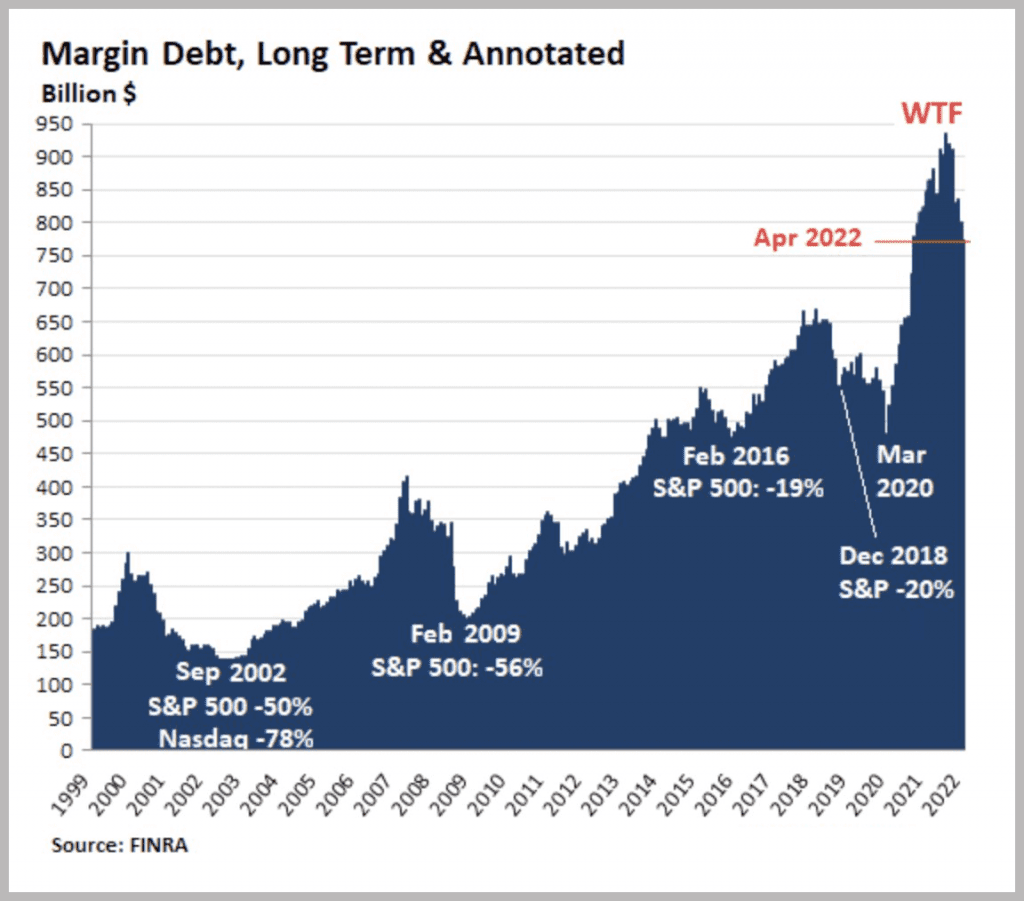 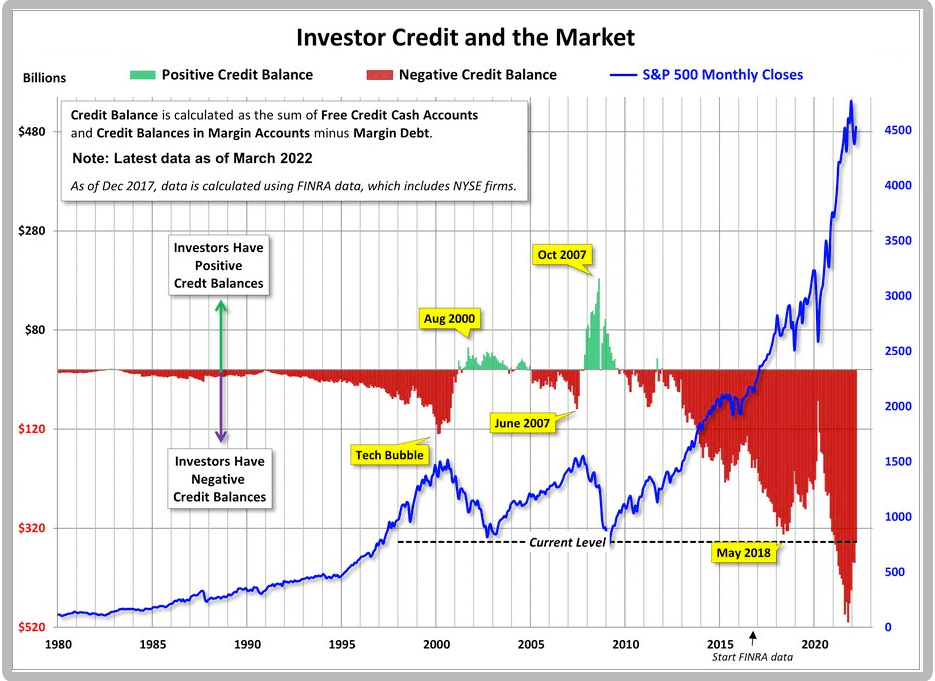 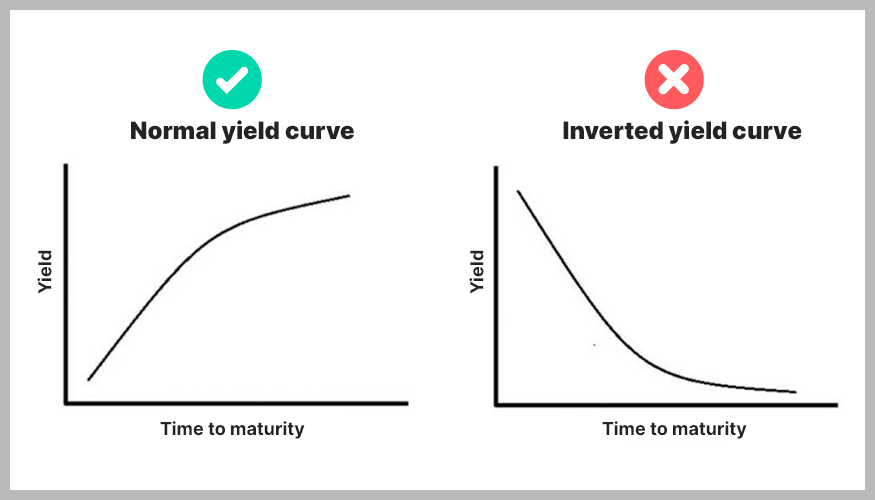 However, when the yield curve inverts, it means that interest rates go uz leju the longer you tie your money up. This doesn’t make much sense and means that something is not right.

Apakšējā līnija. Yield curve inversion is an important indicator to watch as it signals an increased chance of an incoming recession 2 – 3 years down the road. It can give false signals and if you stop buying stocks whenever you spot one, you can miss out on up to 3 years of gains, as you never know when exactly it will hit. 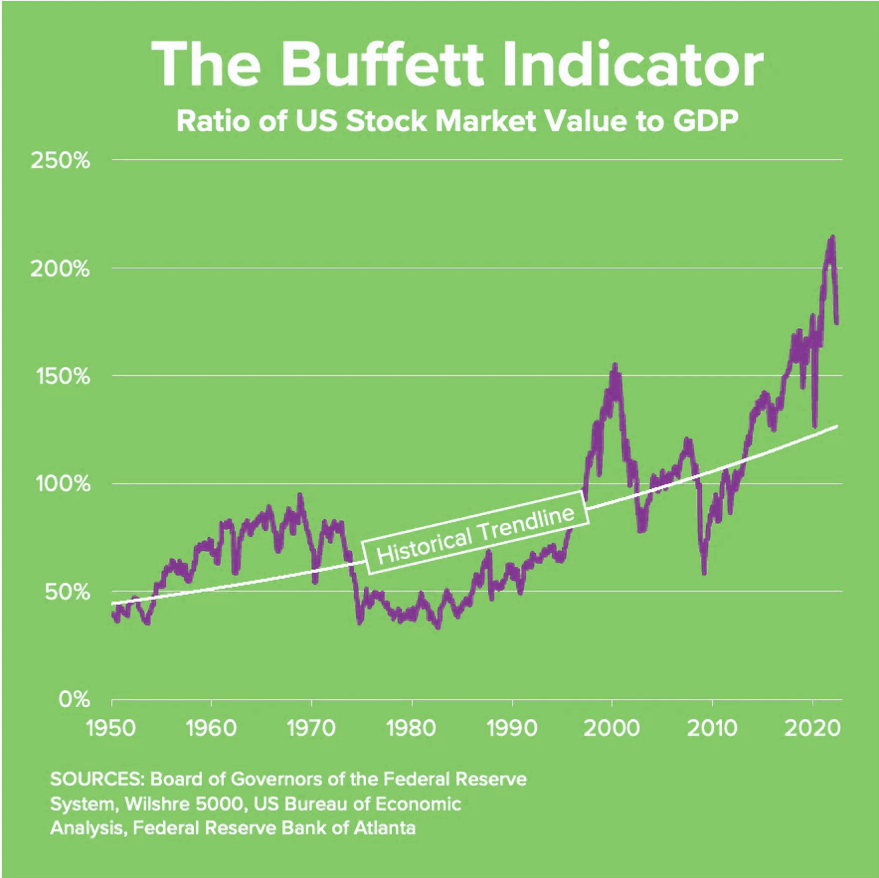 “Interest rates act on financial valuations the way gravity acts on matter: The higher the rate, the greater the downward pull. That’s because the rates of return that investors need from any kind of investment are directly tied to the risk-free rate that they can earn from government securities. So if the government rate rises, the prices of all other investments must adjust downward, to a level that brings their expected rates of return into line. Conversely, if government interest rates fall, the move pushes the prices of all other investments upward.”

If you liked this article, feel free to share it with your friends. Sharing is caring.