Until the stock market started to fall in May 2022. 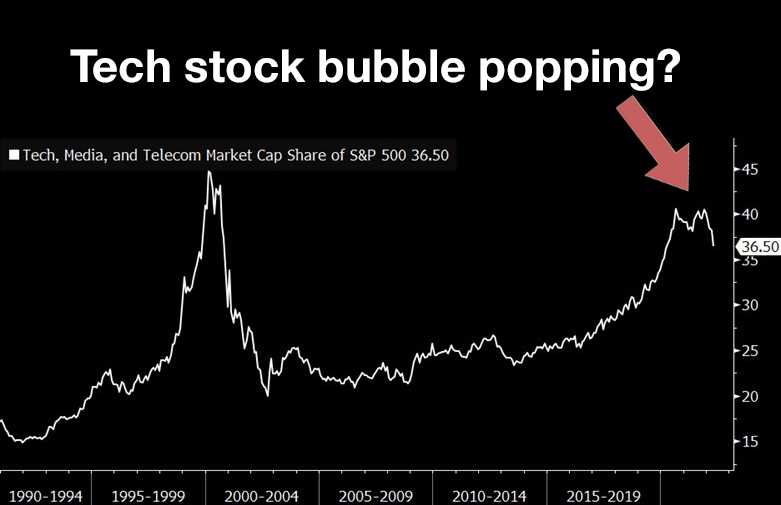 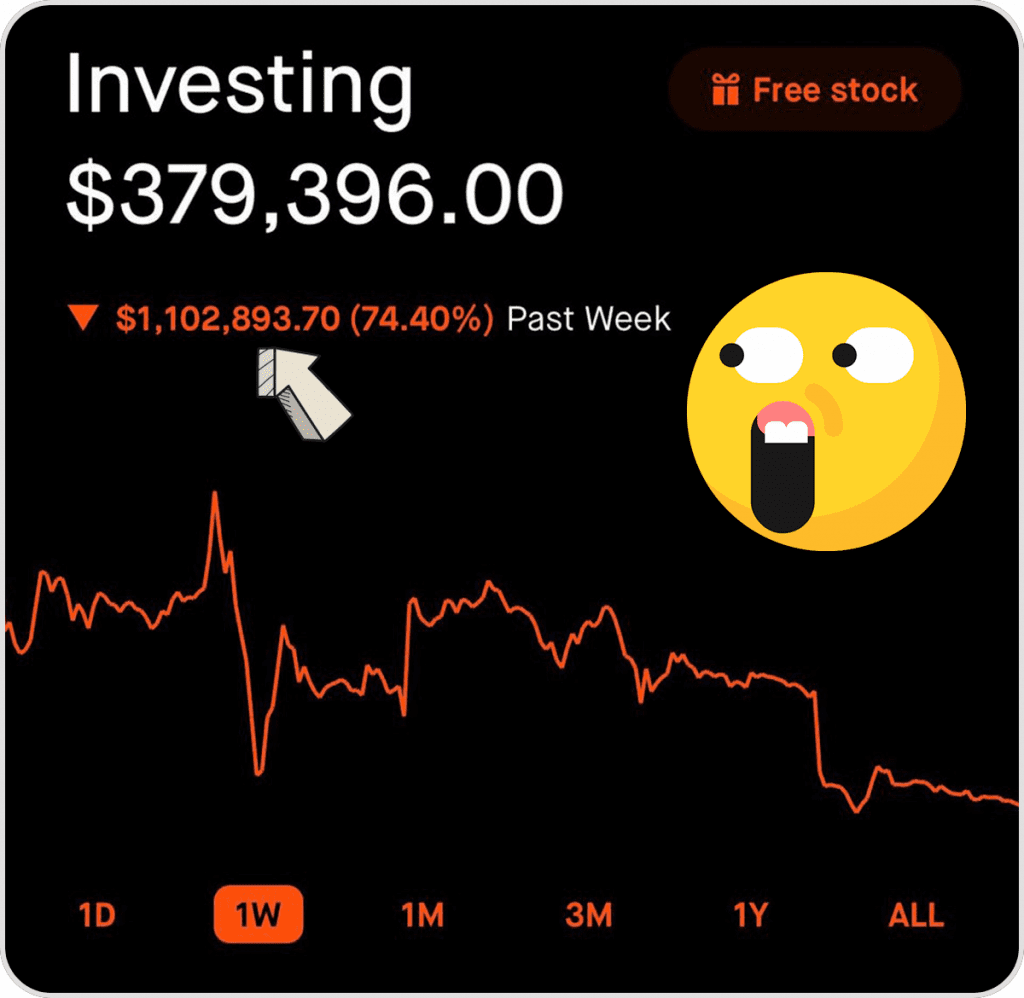 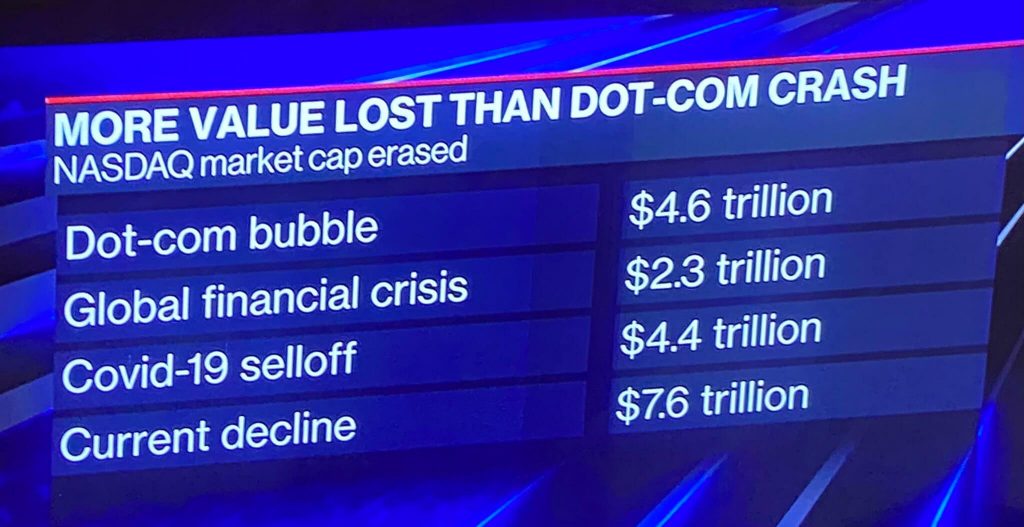 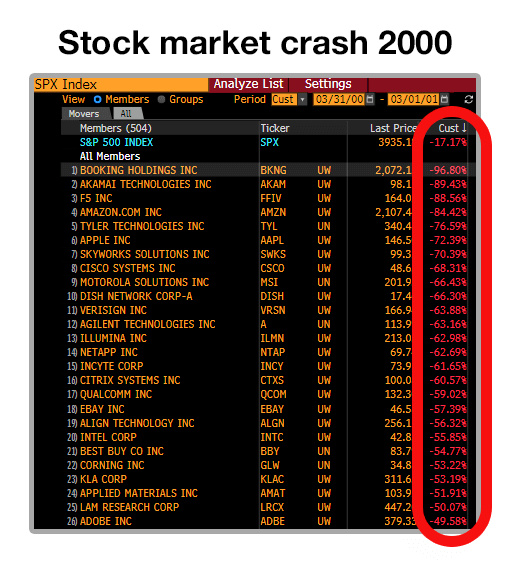 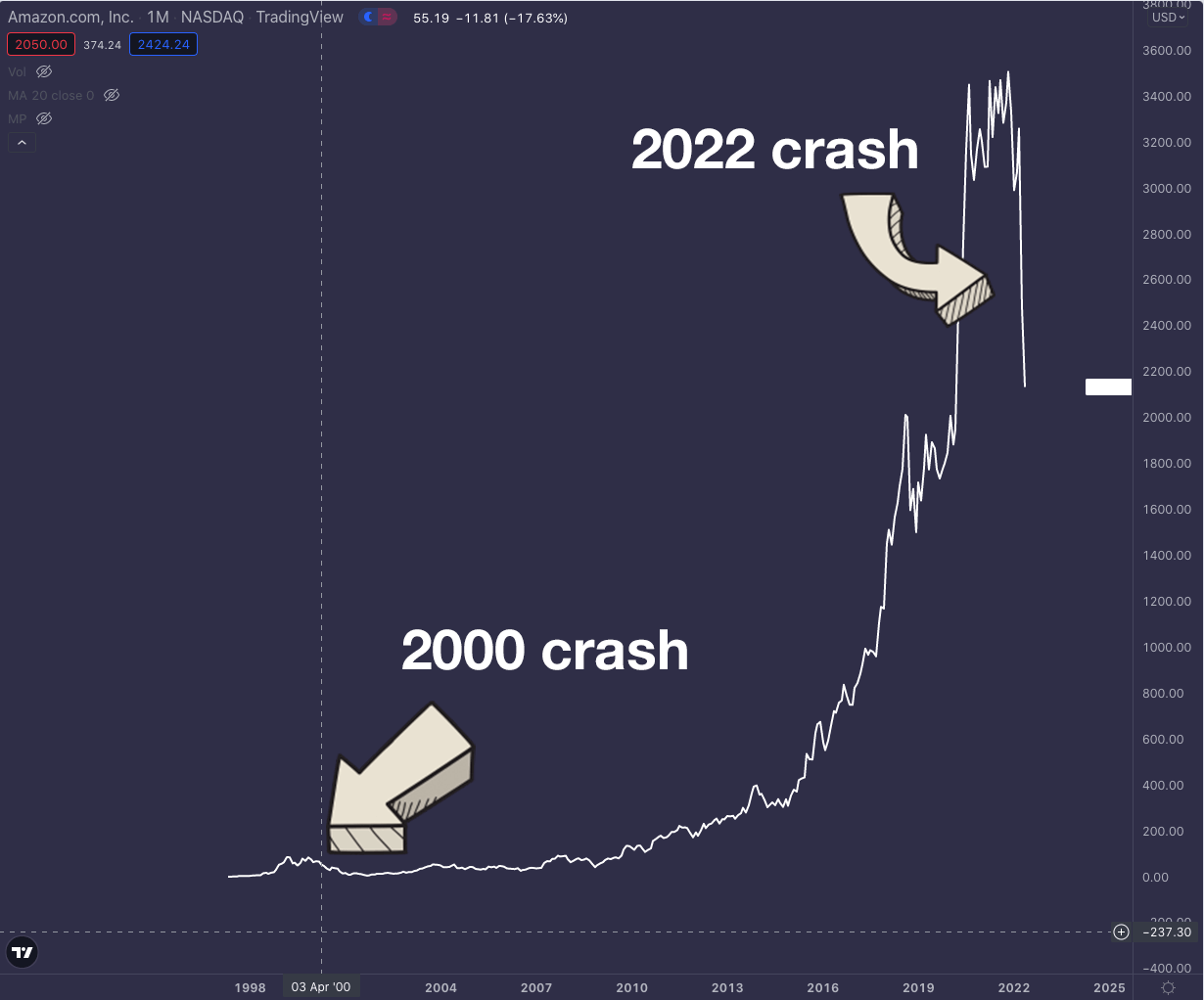 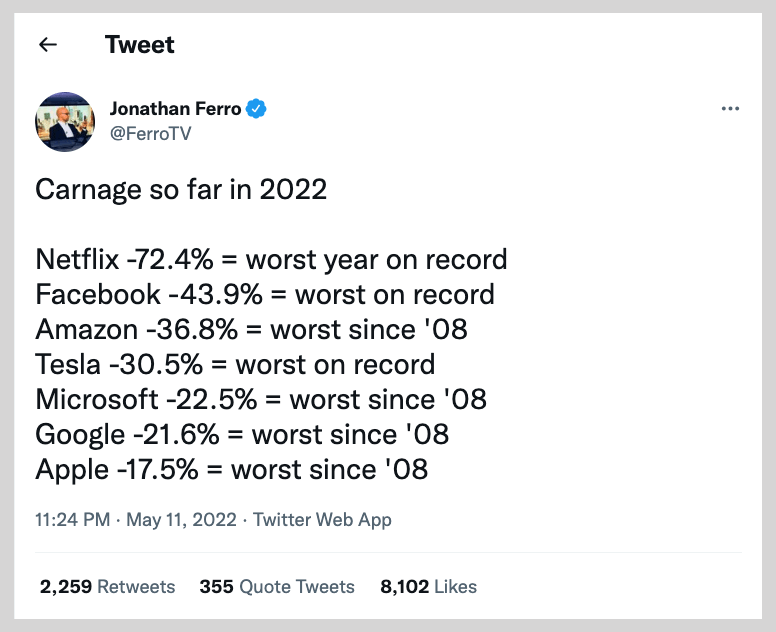 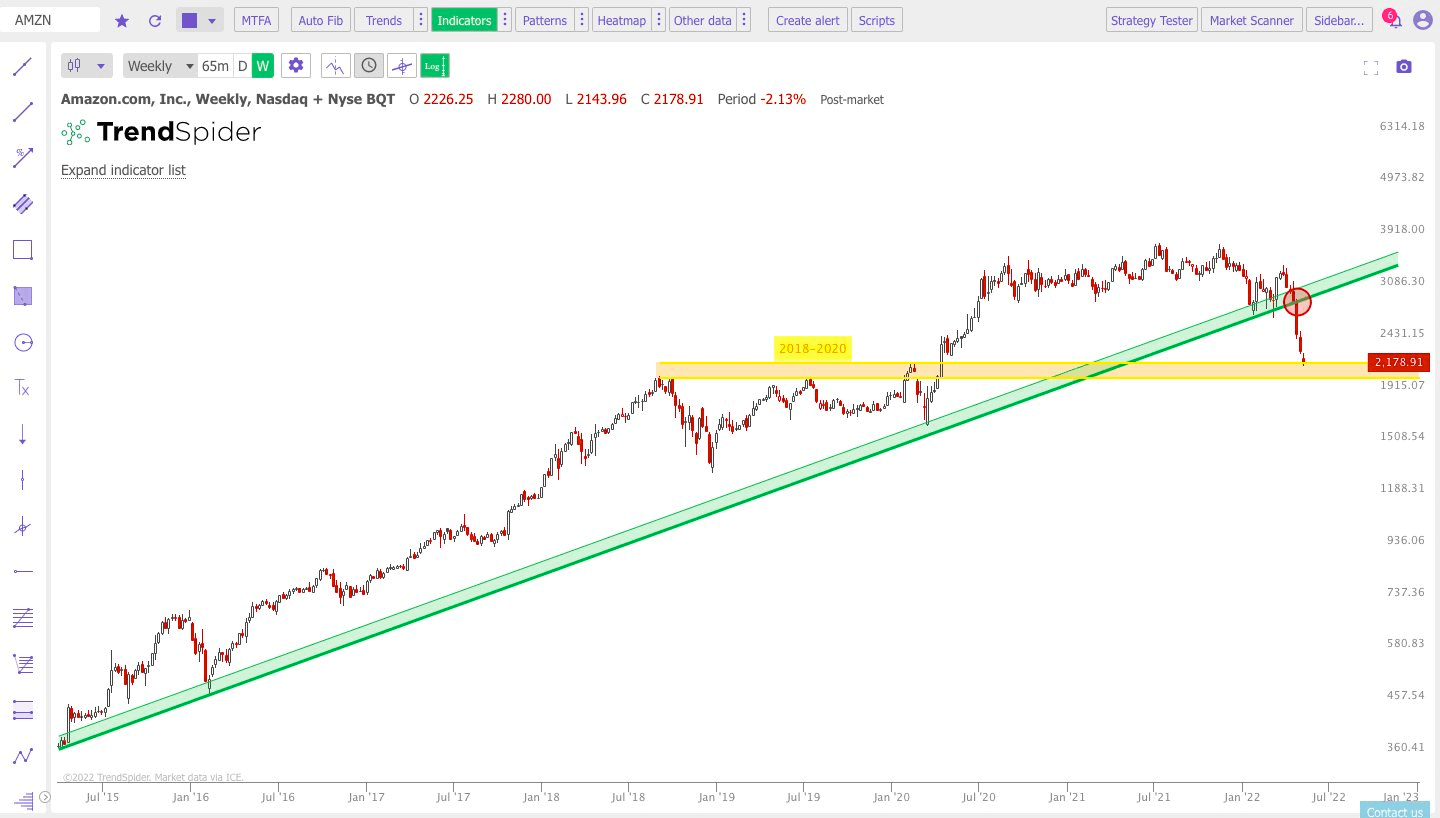 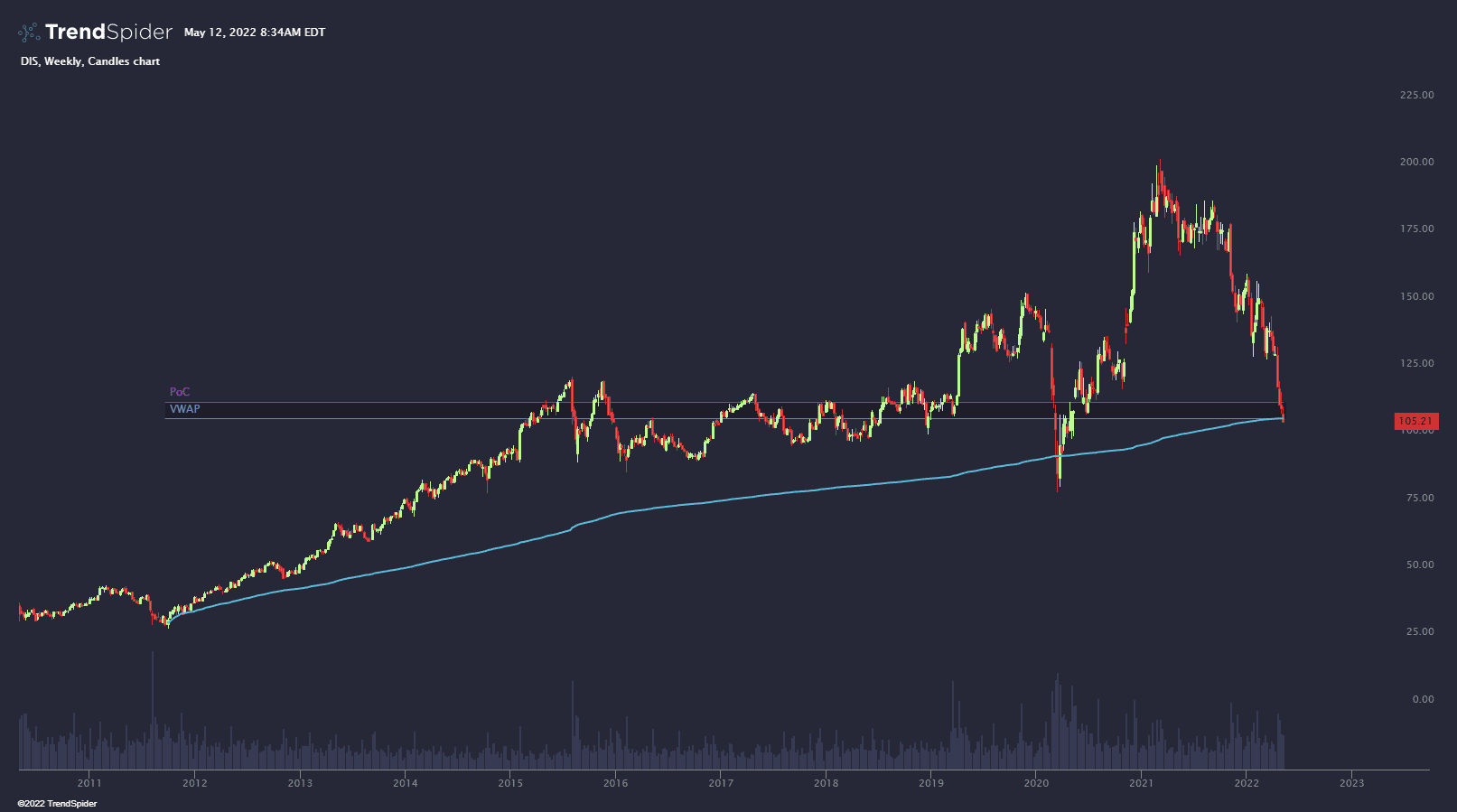 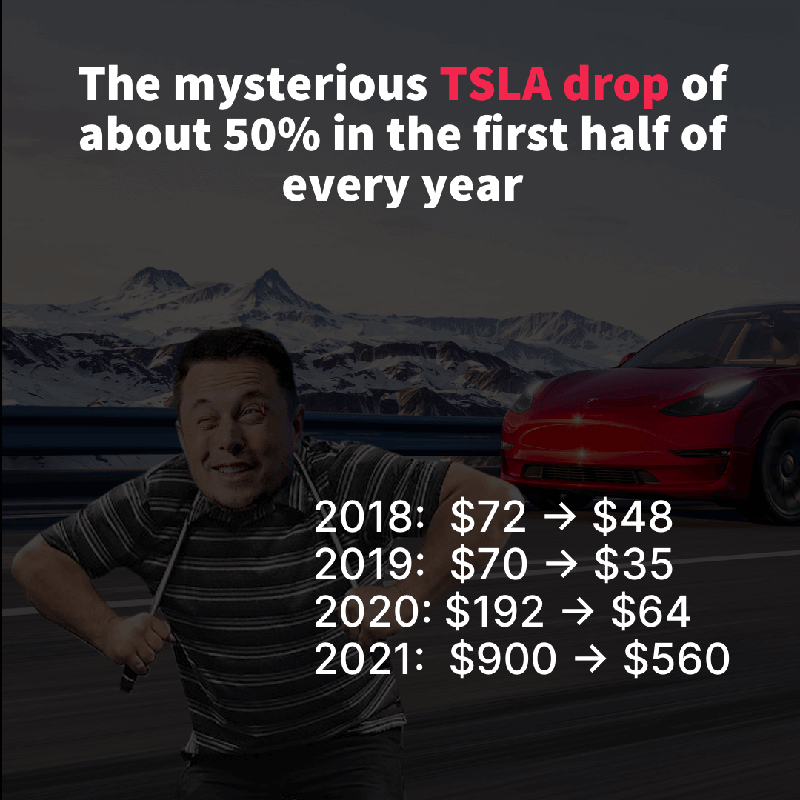 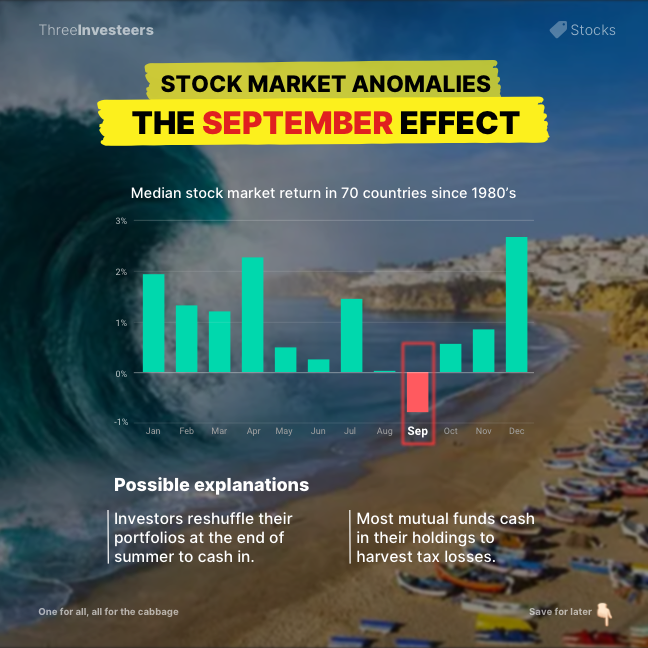 And these phases repeat.

Over and over again. 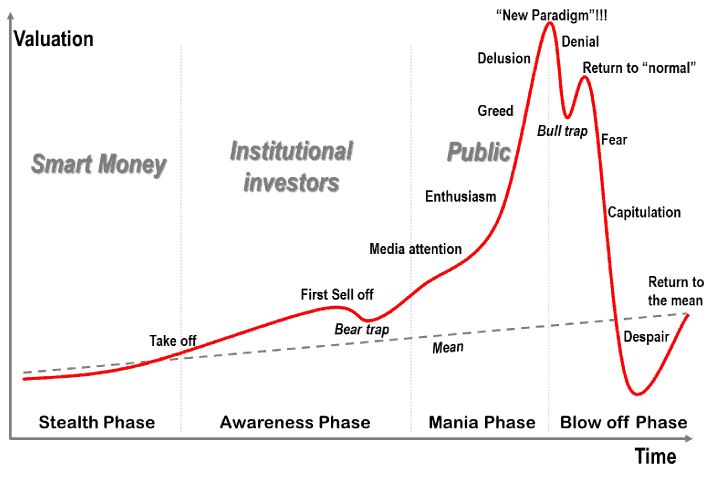 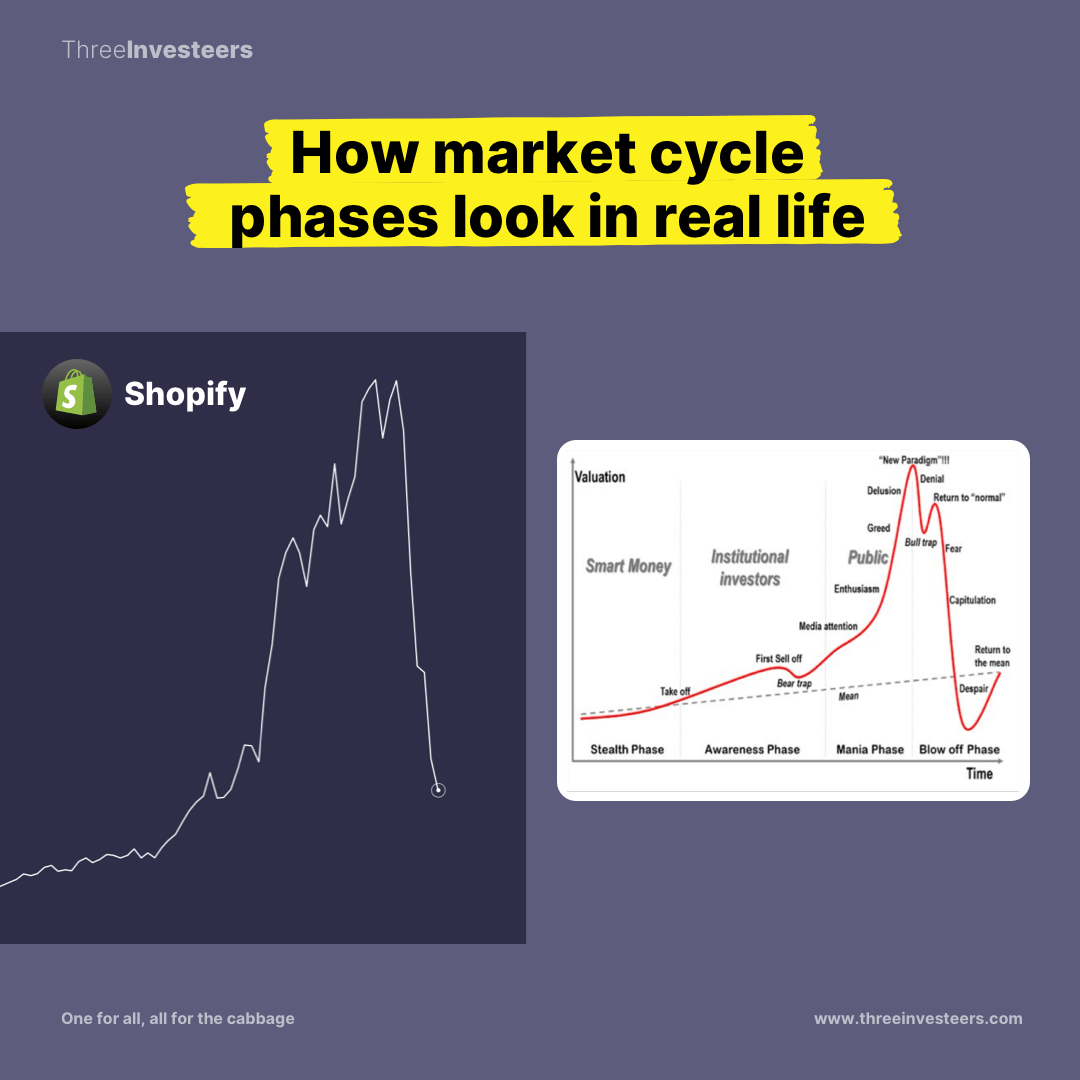 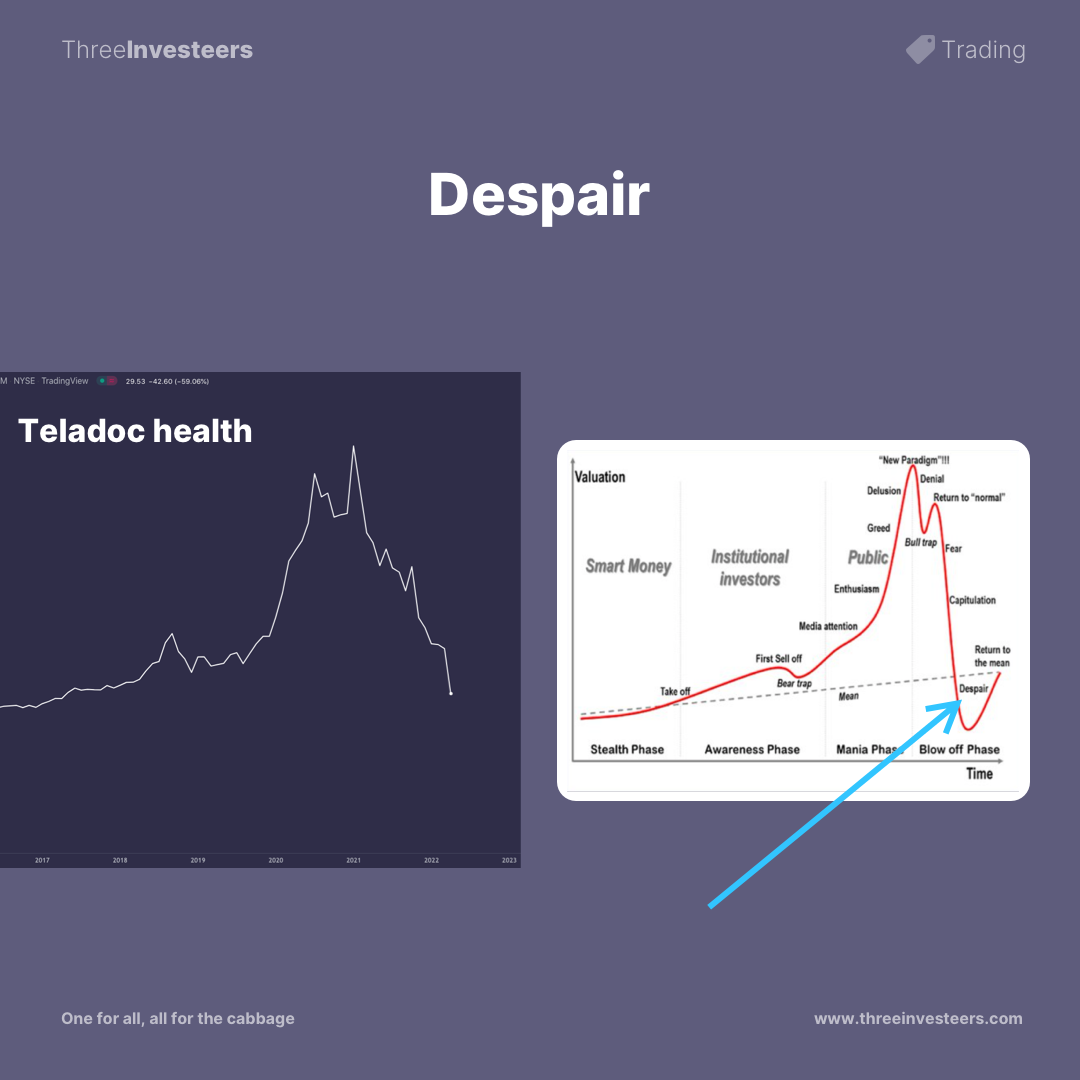 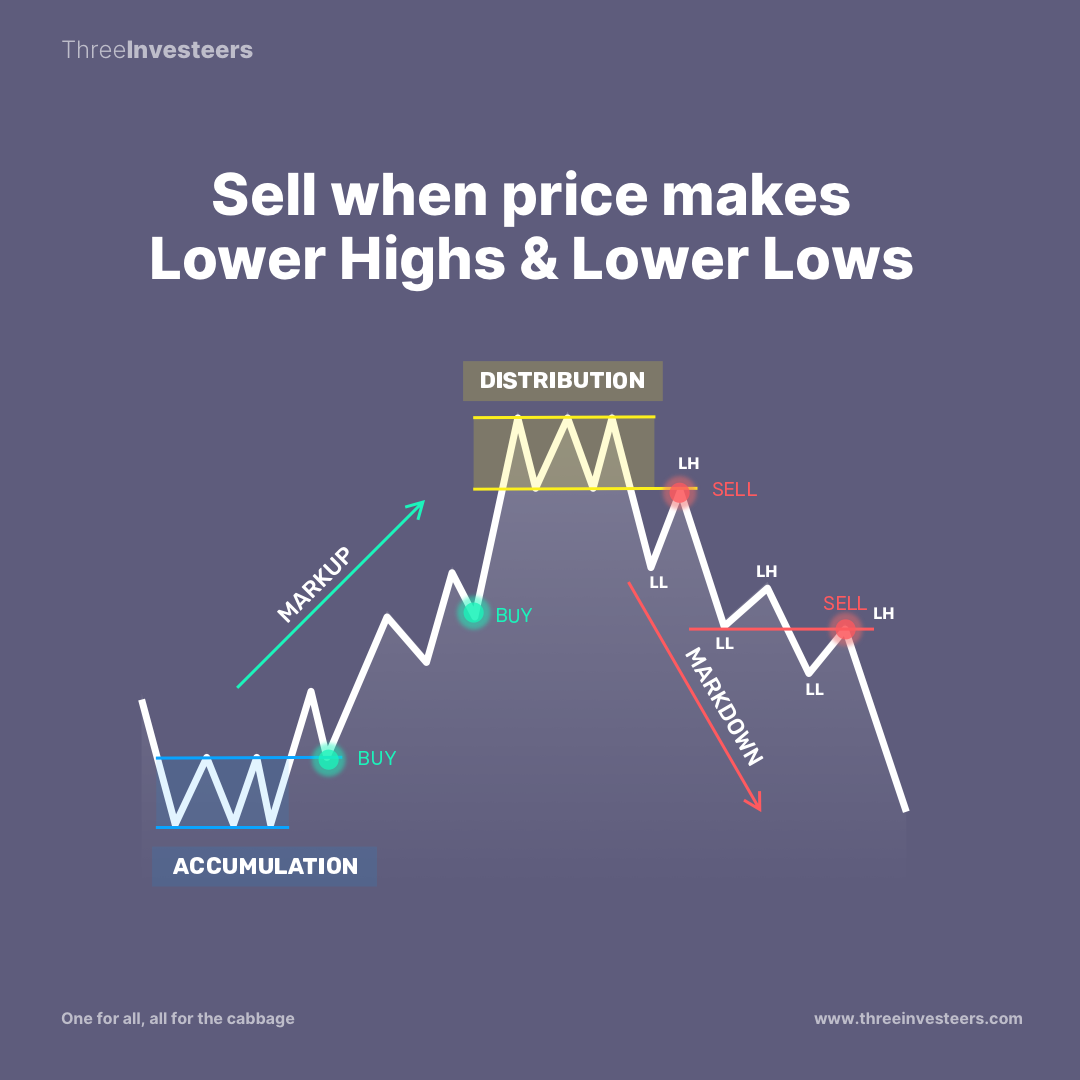 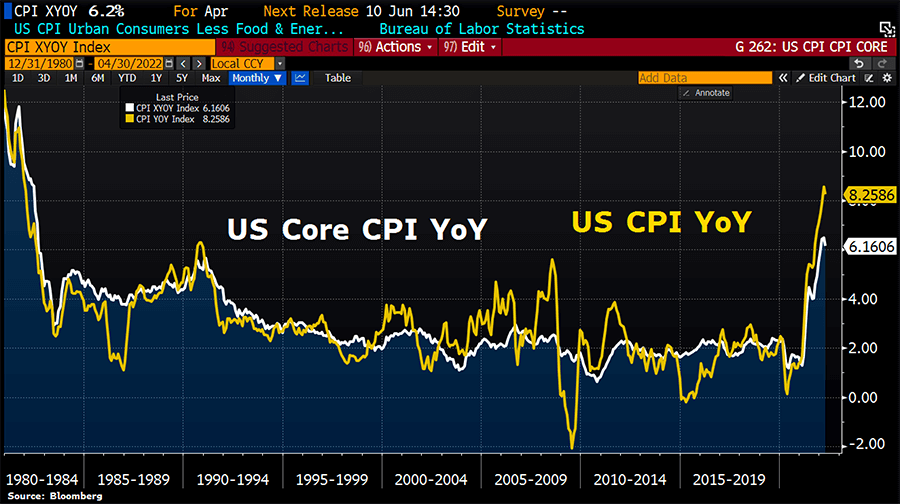 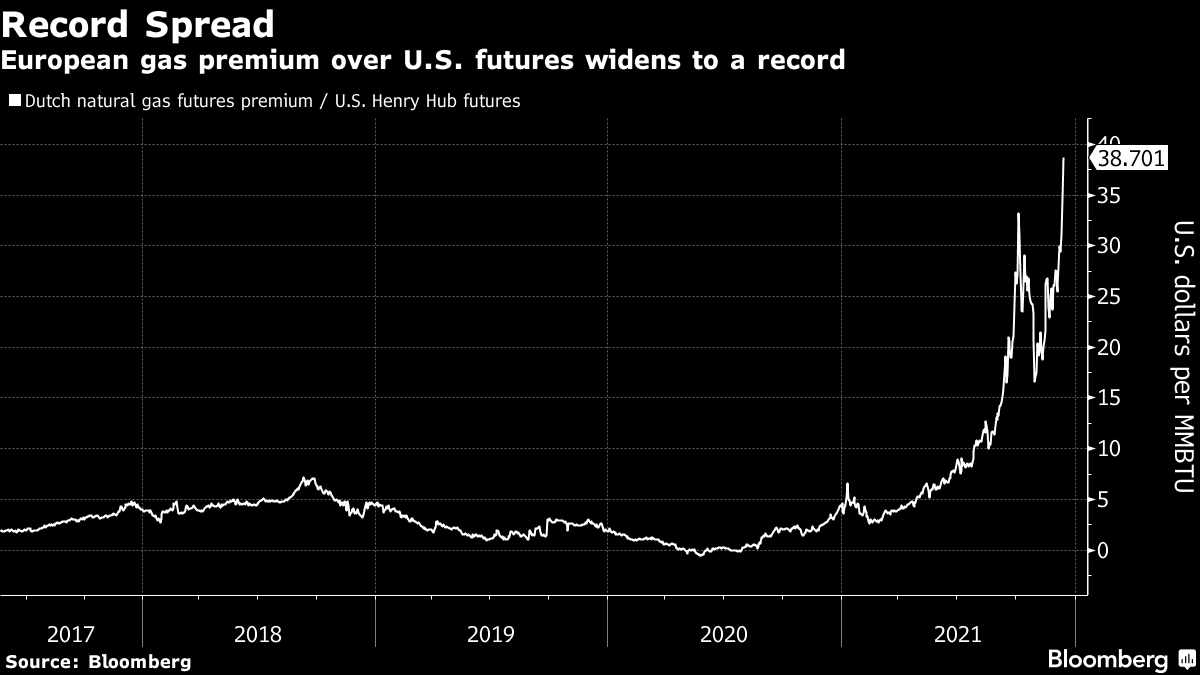 A Comparison of Webull and Robinhood

Top 10 Movies About The Stock Market