If you’re a stock market fanatic like me, you’ve probably heard of a few of these stock market lawsuits. Maybe they were the talk of your office over lunch; maybe they featured in the background of your favorite movie or TV show. Either way, each one is a fascinating glimpse into the complicated world of finance and how far some people will go to get ahead.

The stock market exchange is an intricate system that can be manipulated in a number of ways, including through lawsuits. Let’s look at 10 largest stock market legal cases and examine how these investments affected the stock market.

Worldcom/MCI was a telecommunications company that filed for bankruptcy in 2002, making it the largest bankruptcy in US history at the time. The company’s founder, Bernard Ebbers, was hit with a $2.25 billion class action lawsuit after he allegedly hid the true financial status of his company from investors. The lawsuit was settled out of court and Worldcom has since been absorbed by Verizon.

Tyco International Ltd. agreed to pay $50 million to settle a class action lawsuit brought by shareholders who accused the company of artificially inflating its stock price. 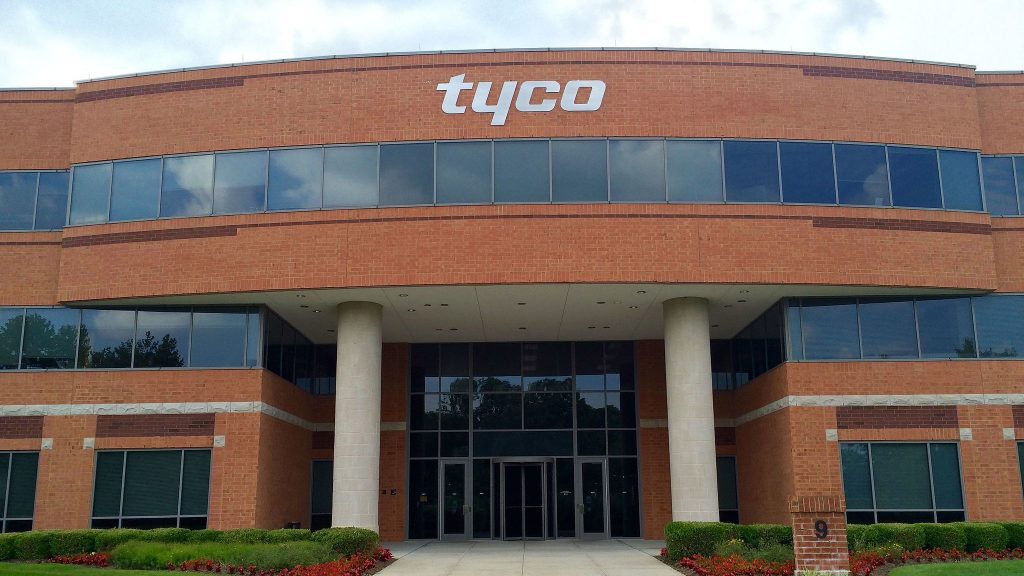 The company, which was founded by Dennis Kozlowski and later led by L. Dennis Kozlowski, agreed in January 2007 to pay $4.4 billion for an electronic security systems manufacturer, but failed to disclose that he had been convicted of securities fraud in 2005—a fact that might have made investors wary about investing in the deal. Tyco also didn’t disclose how much money it had spent defending itself against lawsuits filed by Kozlowski’s former employer and others, who alleged they were defrauded during his tenure at Sunbeam Corp., where he was CEO before moving on to Tyco International Ltd., according to Bloomberg Businessweek.

Enron was a Texas-based energy company that was founded in 1985 and filed for bankruptcy in 2001, making it the largest chapter 11 bankruptcy filing in U.S. history. Enron’s collapse affected not only the company’s 20,000 employees and shareholders, but also its lenders and other creditors who were involved with Enron.

Enron’s demise is largely attributed to its accounting practices that hid debt from shareholders while inflating profits by using questionable off-balance sheet partnerships that were controlled by former executives who had since left the company. When these partnerships failed to deliver as expected, Enron could no longer meet its obligations to investors or lenders and eventually went bankrupt.

Adelphia Communications was a cable company that filed for bankruptcy in 2002. The Rigas family, who owned Adelphia, were later accused of skimming $2.3 billion from the company to cover personal expenses and pay off loans. John Rigas (the founder) and his son Timothy were sentenced to 15 and 20 years respectively for their involvement in this fraud. The family reportedly took $100 million in loans from Adelphia, using company money to buy a private jet ($37 million) and a golf course ($12 million). 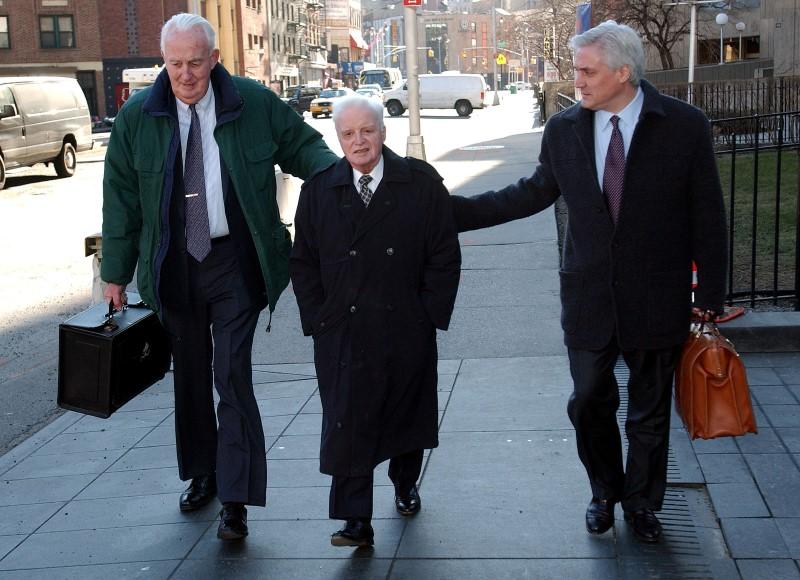 In 2005, the SEC accused American International Group (AIG) of accounting fraud. AIG had to pay $1.6 billion in damages and fines. CEO Maurice R. Greenberg was forced to resign, and the company’s value dropped by over $100 billion.

HealthSouth Corp. was a major provider of health care services in the US. The company was listed on the New York Stock Exchange in 1986 and its share price rose to $35.75 in 1999, when it ranked among America’s largest corporations. But by 2003, it had become clear that HealthSouth had been defrauded by its CEO and CFO who siphoned off hundreds of millions of dollars from their own compensation and other corporate funds as well as transferring money out of companies they acquired into dummy accounts they controlled. The fraud was so widespread that by 2006, $2 billion worth of lawsuits were filed against HealthSouth — making this one of the biggest corporate frauds ever uncovered.

Peregrine Enterprises International Inc. is another case of alleged stock market fraud that resulted in a settlement and the company having to restate its financials. The lawsuit was brought against Peregrine by the SEC in 2008, who claimed that the company had misappropriated funds and falsified books and records.

In addition to this, Peregrine made a number of misleading public statements about its business prospects which led investors to buy as many shares as possible before they fell from $30 per share down to $1 or less (the stock price today). Investors who bought shares at these inflated prices were left with nothing but worthless paper when it all came crashing down around their ears.

Qwest Communications International Inc. is a telecommunications company formerly based in Denver, Colorado that was involved in a securities fraud class action lawsuit. The lawsuit claimed that the company had defrauded investors by overstating revenues and earnings, and inflating the value of its assets. The case was settled in 2003 for $1.5 billion, which included $300 million paid to shareholders who purchased Qwest stock during the relevant period and an additional $800 million to pay off claims from pension plans affected by the alleged financial misconduct on the part of Qwest management

Martin Grass, CEO and son charged with conspiracy, fraud, false statements and obstruction of justice in case that involved over $2 billion in kickbacks from a pharmacy benefit manager for up to five years.

SEC sued Rite Aid for accounting fraud in 2009 after an investigation revealed the company had misrepresented its earnings from 2007-2008 by $3 billion over those two years.

Martin Grass pleaded guilty to wire fraud (2007) and sentenced to seven years in prison; pleaded guilty again for his role in RiteAid case (2010), was sentenced to 37 months behind bars; paid $5 million penalty plus $1 million criminal fine from SEC civil suit filed against him earlier that year.

This case was brought by Global Crossing Ltd. shareholders who alleged that the company’s CEO, Gary Winnick, had insider knowledge of the company’s impending bankruptcy and sold his stock before it became public knowledge. The lawsuit also claimed that Winnick had a conflict of interest when he negotiated an acquisition deal with Qwest Communications International Inc., because he held a large amount of stock in both companies.

We may never know whether these lawsuits were settled in the best interest of the victims. But we can learn from them, and hopefully avoid future tragedies by understanding what went wrong.