So, what has been going on with Coinbase?

Well, the most popular cryptocurrency exchange in the United States had a very good year back in 2017, but 2018 brought about some unfortunate statistics for the company. Coinbase’s trading volume dropped from more than $6 billion per month to less than $1 billion per month between May and November of 2018. It would seem that those who used Coinbase to trade cryptocurrencies in the past are no longer doing so. And what makes this especially interesting is that it was just recently reported that less than 10 percent of all cryptocurrency traders actually use Coinbase as their trading platform of choice.

To be clear, if you only take into consideration the traders who use Coinbase, it does not appear as if much has changed since 2017 (when roughly 80 percent of all traders were using Coinbase). However, because most people do not use Coinbase as a means to trade cryptocurrencies — and rather opt for platforms such as Gemini or Binance — it’s easy to see why many are wondering whether or not there is something wrong with the company or its products/services. 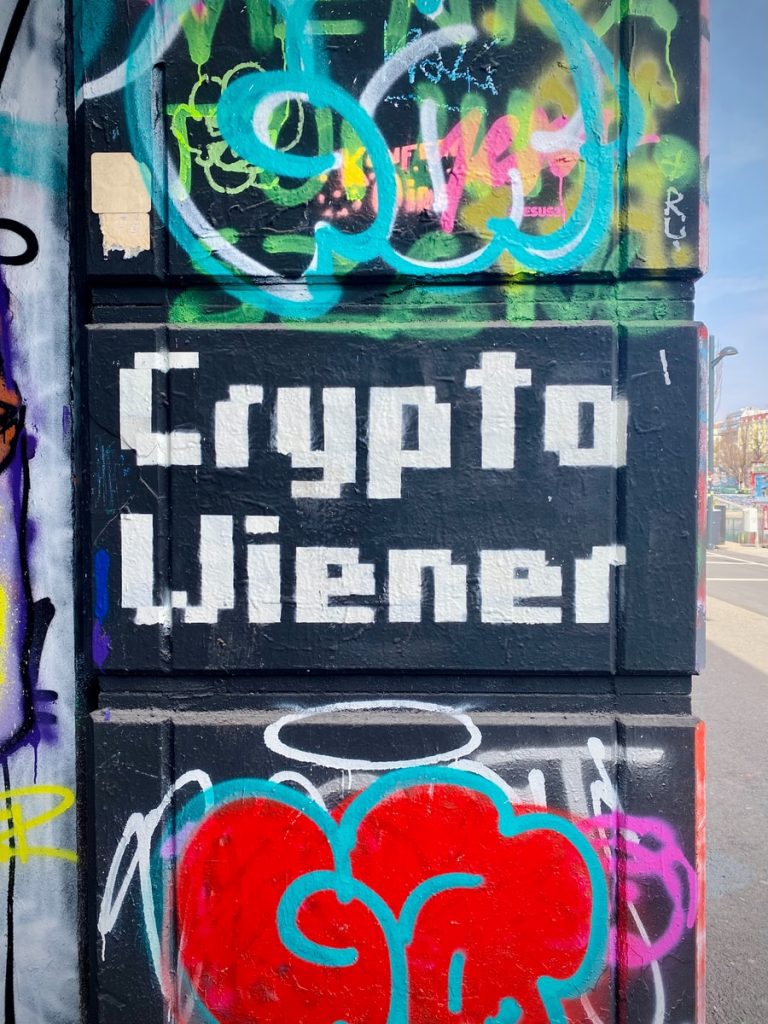 As the price of bitcoin continues to drop, so too does interest in trading and investing in it. For some exchanges, like coinbase, this is turning into a big problem.

Coinbase is certainly not the only exchange that has seen a decline in its trading volume. But while other exchanges have been able to bounce back over the past few months, Coinbase’s volume recently hit a record low that hasn’t been seen since May 2017. Meanwhile, competitors like Binance have continued to show an increase in their overall trading volume throughout 2018.

So what does all this mean for Coinbase? Why are users leaving the platform for other exchanges? And how can Coinbase improve its platform to attract more people?

One of the biggest signs that bitcoin is losing its luster is the fact that Binance has now overtaken Coinbase in terms of trading volume.

Coinbase and Gemini are more popular with institutional investors than retail traders, and although some believe this is a plausible explanation for the low volume on both platforms, it’s not entirely accurate. In fact, Gemini offers lower fees than both Binance and Coinbase, making it a more attractive platform for retail investors.

The issue seems to be more closely related to customer satisfaction.

In 2017 and 2018, when bitcoin was booming, Coinbase was one of the most popular exchanges. Now it appears as if it’s losing customers to competing platforms such as Gemini and Binance.

While Coinbase is still the most popular U.S.-based cryptocurrency exchange, its trading volume has been decreasing and customers appear to be leaving for other platforms.

Binance, Gemini, Kraken and Bittrex are now all ahead of Coinbase in trading volume. For example, Binance’s daily trading volume eclipsed that of Coinbase by December 2018 and has continued to gain market share since then.

It will be interesting to watch what happens with Coinbase from here on out; will they be able to retain their lead in the United States or will they continue to lose market share?

If US investor interest in crypto platforms is any indication, then many retail traders have given up on crypto trading altogether. Not only that but it also suggests that the people who are still trading aren’t particularly interested in coinbase or its offerings.

While the U.S. may be home to some of the most famous companies in the cryptocurrency space, it appears that interest in crypto trading platforms has waned significantly over the past few months. This trend has been particularly apparent with regards to Coinbase, one of the earliest and most popular entry points for retail investors who wanted to get into cryptocurrencies but who weren’t quite ready for the complexities of crypto exchanges that had no interface beyond command line functions (we’re looking at you, Bittrex).

Recently Coinbase’s user base and trading volumes have declined substantially – which is really saying something given that they were already lower than other top exchanges like Binance and Gemini. A combination of lackadaisical customer service and a penchant for losing user data have left many traders feeling like they can get better deals elsewhere – which they can, especially when it comes to things like customer support quality and regulatory compliance. This exodus from coinbase probably won’t affect its market value too much as more users leave for greener pastures; this exodus could actually help it reach new heights by removing some dead weight off its backside (read: old users). But if US investor interest in crypto platforms is any indication, then many retail traders have given up on crypto trading altogether. Not only that but it also suggests that the people who are still trading aren’t particularly interested in coinbase or its offerings.

It’s possible that coinbase is losing out to competitors because it doesn’t have enough to offer traders. For example, many other platforms have more coins available for people who want to trade them or use them for payments purposes. If you’re looking for anything besides bitcoin or ethereum, you won’t be able to find it on coinbase.

The company could get back in the game if they started expanding their offerings and adding more features like other platforms are doing.

The Best Cryptocurrency Trading Simulators in 2022

Crypto Wash Trading: How & Why