It is illegal to have insider information about a company that materially affects the price of its stock and trade on that stock. For example, if someone used his position at a hedge fund that is considering merging with Apple to trade in Apple’s stock before the merger was publicly announced, he would be committing insider trading. In some cases, an individual can commit insider trading even if he does not actually have material nonpublic information about a company. For example, if someone is told by the CEO of Facebook that it is going to miss its earnings and then sells his shares in Facebook before those earnings are made public, he may still be guilty of insider trading because he should have known that it would be illegal to sell his shares without disclosing the material nonpublic information he learned. 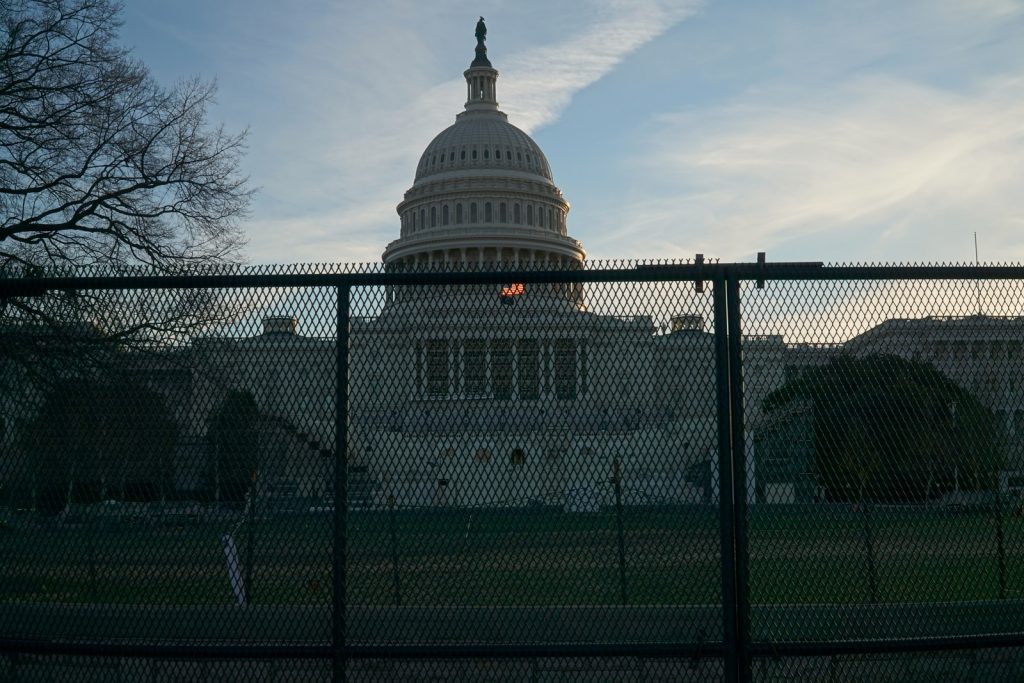 Members of the United States Congress are prohibited from using such non-public information for personal gain.

The lawmakers and their staffs, therefore, were free to sell or buy stocks in the companies at the heart of these legislative debates. They just couldn’t use their advanced knowledge about the effects this legislation might have on those businesses’ share prices.

Insider trading is most often associated with executives and other insiders within a company, who are prohibited by law from engaging in insider trading by Securities laws and regulations.

The legal prohibition against insider trading under the Securities Exchange Act of 1934 was extended to include members of Congress in 2012, when President Barack Obama signed the STOCK Act. The law states that:

The stock trades, which are legal and were publicly disclosed, were recorded in a new Senate Office of Public Records database to identify “unusual” stock market activity by members of Congress.

You’ll be pleased to learn that the stock trades are legal. You might also be surprised to find out that they’re public records. The Senate Office of Public Records database can identify unusual stock market activity by US senators, and is therefore a very useful tool for those interested in this subject. If you’re wondering why US senators trade stocks, it’s because sometimes the trades are profitable and because being a US senator doesn’t pay as well as you might imagine.

During the first quarter of 2012, while many people were selling stocks during a broad market decline, one US Senator from Georgia purchased $180,000 worth of Cisco Systems shares.

In the first quarter of 2012, while many people were selling stocks during a broad market decline, one US Senator from Georgia purchased $180,000 worth of Cisco Systems shares.

Cisco is an American-based multinational corporation that provides security and networking solutions for companies. In other words, they create communications systems that link phone calls and video conferences between offices in different parts of the world. As a result of the Covid-19 pandemic and subsequent lockdowns, their products are now more relevant than ever. The company’s revenue has gone up by 20% since last year—and it seems like this Senator knew about this before everyone else did.

A senator from Kentucky bought $60,000 worth of General Electric stock at the start of the year and sold it for $80,000 in June.

General Electric is an American conglomerate with a presence in most industries and many countries. It has long been one of the largest companies in the world, and its stock has a history of outperformance. GE also pays dividends to shareholders as a way of rewarding investors for buying their stock, and this can be an important source of income for retirees who hold GE stock.

So far, 2020 has been a positive year for General Electric; after falling from its January high of $14 per share to less than $6 at the end of March, it quickly rebounded to close at $10.55 per share on Wednesday. For traders that bought GE stock earlier this year at low points like those in late March, returns are very high (more than 50%!), but short-term trading is always risky and many traders would have decided against such moves during that time because they saw incredible uncertainty in the economy and markets due to COVID-19. However, there have also been periods when it would not have made sense to buy GE stock due to negative trends within the company or broader economy (for example: right before the financial crisis hit).

Two senators from Oregon turned a combined profit of $122,000 on iShares Russell 2000 Index Fund between January and March.

A senator from Oregon made a net profit of $122,000 by trading in shares of an ETF that tracks the Russell 2000. The two senators from Oregon were the only ones on this list to turn a profit, but many other senators were investing in the fund as well. Senators purchased and sold shares over a period of several months, either once or multiple times during that period.

The senator from Oregon bought 2,500 shares in iShares Russell 2000 Index Fund (IWM), which is widely used index funds that track the small-cap weighted Russell 2000 index of stocks. He also sold 3,000 shares between January and June 2012 — resulting in a net loss of $120,000 before taxes and fees. His wife’s account was not affected by these transactions because she did not have any positions open at those times.,

Senator Dianne Feinstein (D., Calif.) bought up to $50,000 in stock in Visa Inc., the credit-card processor, after her husband sat on the company’s board as an outside director for more than 20 years. In fact, he was elected as chairman earlier this month.

Dianne Feinstein, who has been in the Senate since 1992, has a multimillionaire husband with a vast array of business holdings in his own right. Richard C. Blum is an investor, businessman and philanthropist who founded and chairs Blum Capital Partners. (Mr. Blum, through a spokesman, declined to comment.)

Ms. Feinstein’s finances are held jointly with her husband under federal law, though she is required to disclose her own assets on disclosure forms that list ranges for values of assets and liabilities. Mr. Blum has been the chairman of the board of directors of CB Richard Ellis Group Inc., one of the world’s largest real-estate services firms by revenue, since 2001. He was an outside director at Visa Inc., the credit-card processor, from 1998 to 2014. Ms. Feinstein reported owning between $1 million and $5 million in Visa stock as recently as last year; she sold all those shares after The Wall Street Journal asked about them earlier this month and reported on them later that day.”