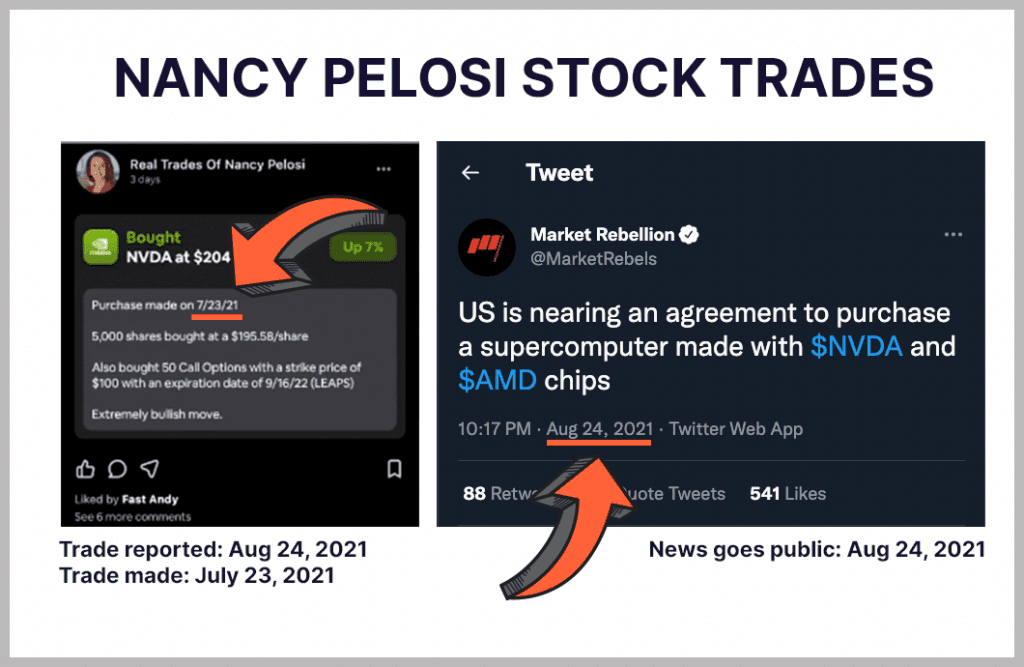 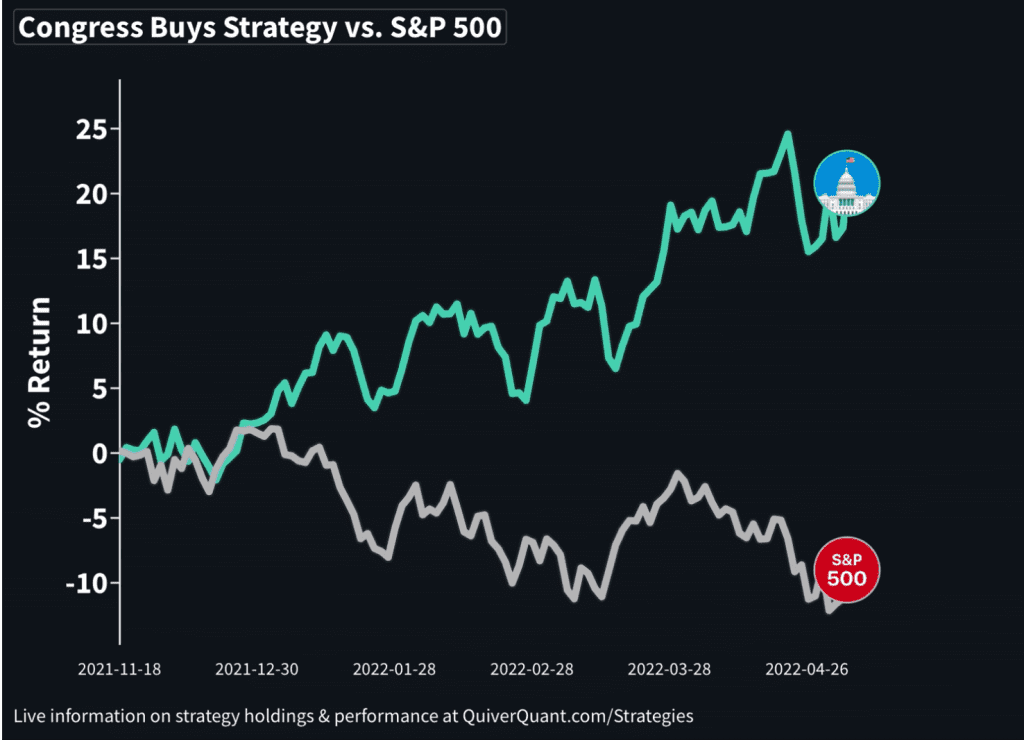 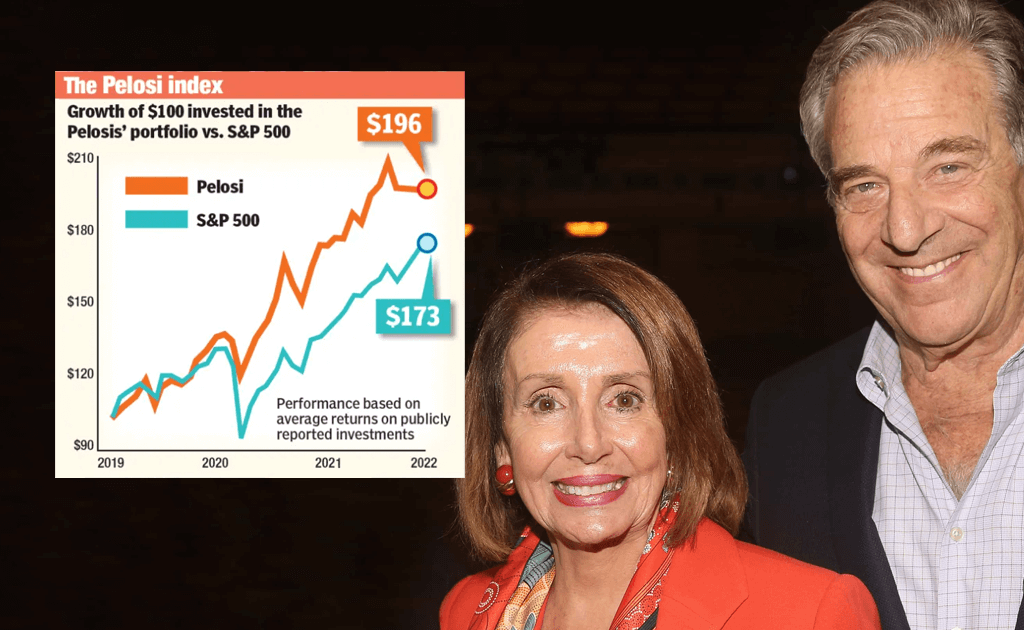 Despite the controversies and scandals, the US politicians have kept trading stocks for years and it has been profitable according to research. The looming risk of a stock market crash might decrease the trading activities of politicians as even the pro investors are uncertain about the markets.